Take Your Event to the Next Level

Get the Funny Man for your event! 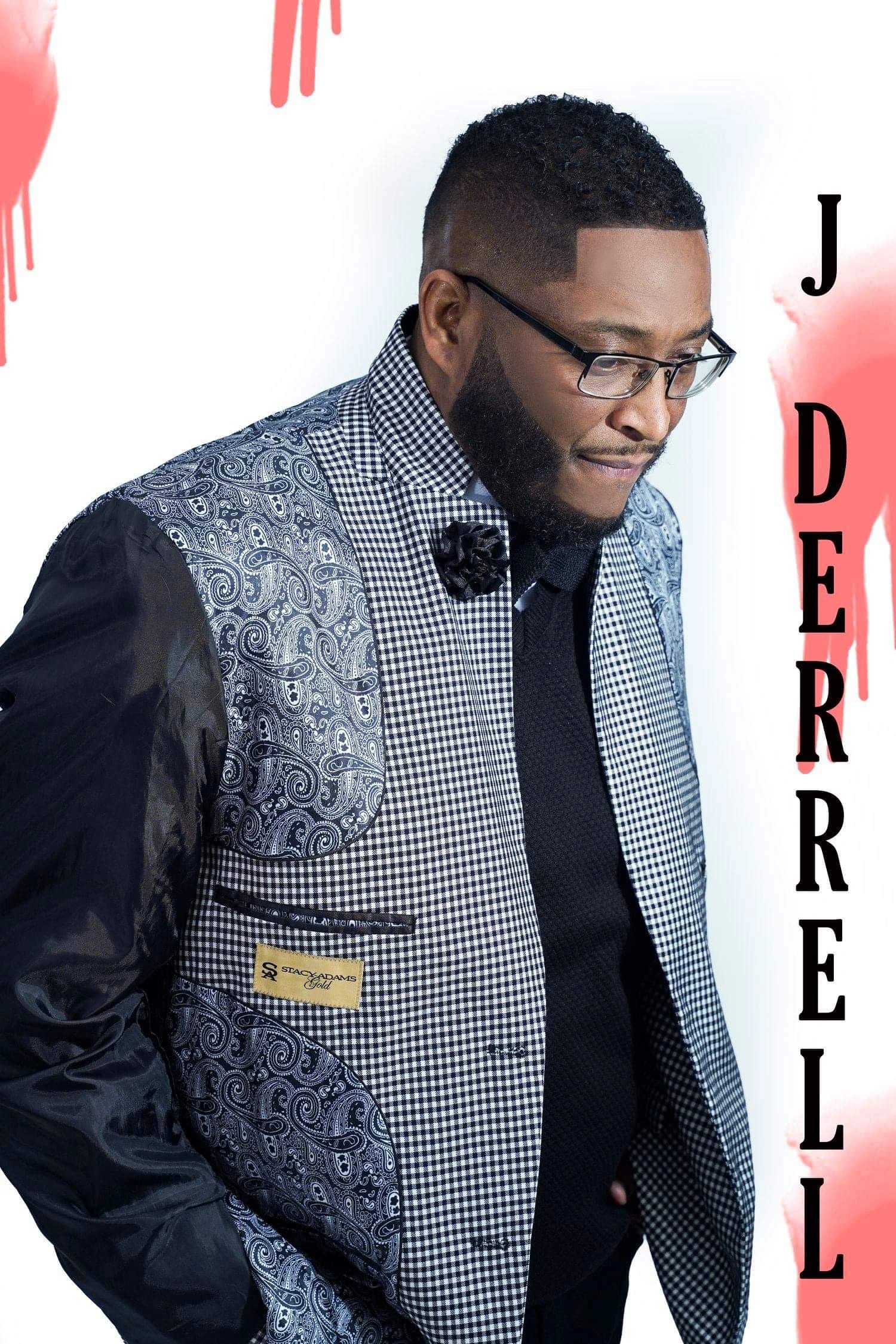 Schedule an event consultation with Comedian Jay Derrell. Together, you can figure out what your entertainment needs are. You will also get tips on what to do to make your event shine. Plus, Comedian Jay Derrell can give you a heads up on what common planning pitfalls to avoid.

Get to Know Jay Derrell

Comedian Jay Derrell honed his comedic talents while growing up in Clayton, North Carolina. As a child he often entertained his family and friends with his quick wit and storytelling ability.


Jay Derrell is an honorably discharged 10 year veteran of the US Army. During his tour of duty, he enjoyed traveling around the country and performing his routine to fellow soldiers. Jay is also a retired Law Enforcement Officer. With encouragement from Co-workers, family and friends, Jay Derrell began performing at open mic showcases in the Raleigh Durham area in 2006.


A conversation with Comedian Don “DC” Curry encouraged Jay Derrell to seriously pursue a career as a standup comedian and actor. Jay Derrell has become a comedic fixture along the East Coast comedy circuit. He has  perform Historical Comedy Clubs Clubs, Private events, and Corporate Gigs across the country.  Jay Derrell also performed at The World Series of Comedy in Las Vegas NV. Jay Derrell has shared the stage with such Comedians include:

Do you have questions about what I can do for your event? Are you interested in collaborating on a project? Send me a message, and I will get back to you soon.

A very funny joke comes with a item you can take home to remember for years to come. $20 per towel Plus  $2.50 shipping and handling

"I still can smell ya Ass" Face Mask

A face mask designed by Comedian Jay Derrell. it is washable and can be used exclusively.

Check out my film I produce and Costar in. It also can be seen on P Diddy's Network ReVoltTv